The global Humanist movement has the following core principles: "Humanism is a democratic and ethical life stance that affirms that human beings have the right and responsibility to give meaning and shape to their own lives. Humanism stands for the building of a more humane society through an ethics based on human and other natural values in a spirit of reason and free inquiry through human capabilities. Humanism is not theistic, and it does not accept supernatural views of reality." This is just the start! Modern individual Humanists have diverse concerns. Some prioritise science, reason and confronting destructive superstitions while others pursue human rights and humanitarianism. Yet the heart of Humanism is a living ethos of values and practices, deepening our humanity, expanding our potential, and giving our lives meaning.

Not named so until recently, 'Humanism' was always there in ancient Greco-Roman, Egyptian, Mesopotamian, Chinese, Indian and even some Judeo-Christian ideas. Ancestral and indigenous hunter-gatherers have also approached Humanism when they attune their minds to their environment, their bodies, their companions and their human needs. Thus Humanism arises whenever humans make humanity central in their values.

Some faces of the history of secular moral values

Certain religious interests work to impose their dogmatic values in the public space - at a time when society as a whole wishes to be rid of those restrictions. The Humanist Society is part of a broad secular movement for separating state and religion. All Australian need equal treatment regardless of religious status. Religious Freedom includes freedom from religion and should never be an excuse for what really becomes religious privilege. Humanists accept everyone's rights to personal lifestyle choices, but not encroachment on the rights of others by religious demands. We do not accept any biblical 'right' to have 'dominion and subdue' the Earth. Rather we see a human responsibility for conserving and sharing the world and respecting the biosphere. Humanists defend and promote Enlightenment values - democracy, freedom with reciprocity, openness - under the rule of law rather than autocracies. And with rights come responsibilities, including fairness to others. Humanists are concerned about excessive wealth inequality, or neglect of the needs and right of women, indigenous and other groups with historical disadvantages. We work and network with other movements sharing such concerns.

Modern Humanism finds its roots in the new consciousness of the Renaissance, which saw intelligence and compassion arise as values to displace medieval piety and obedience. Human art and science flourished again. Then a brief new dark age of religious warfare was followed by the humanistic Enlightenment, which gave us rights, liberty, equality, science, progress, and accountable government.

The simple word 'humanity' applies to both our shared vulnerabilities and our unlimited potential. No magical or supernatural beings will save us, but honestly applied human curiosity, ingenuity and rational morality can be our own salvation. A Humanist icon is the free individual, accountable to society, dependent on the natural world, but also responsible for it. Humanists strive to be tough-minded but warm-hearted people, in a democratic, secular society. We also embrace the human imagination and the transforming power of art. We pursue health and joy, and respect diversity and dialogue. Instead of worship or prayer, we seek deeper prosperity, higher sensitivity and common humanity. We embrace the tragedy and comedy of life, accepting mortality and uncertainty.

If you think you might be a humanist, consider joining our community and sharing in our pursuit of wisdom, justice, and dignity in a world besieged by militant ignorance, vacuous consumerism, recalcitrant sexisms and racisms, toxic authoritarianism, spurious spiritualities, and divisive identities.

Vale
Our long serving activist and campaigner for womens rights Vicki Potempa passed away on 16 March 2020. A memorial note by her daughter Linda.

Our patron Dorothy Buckland Fuller AM MBE passed away on Friday 5 July 2019. Obituary

You can see quickly and get to what's new by holding the mouse pointer over the New item in the LH column whereupon the update date will show. Click the link if newer than you saw last. The page which presents shows the recent updates with links to those spots. 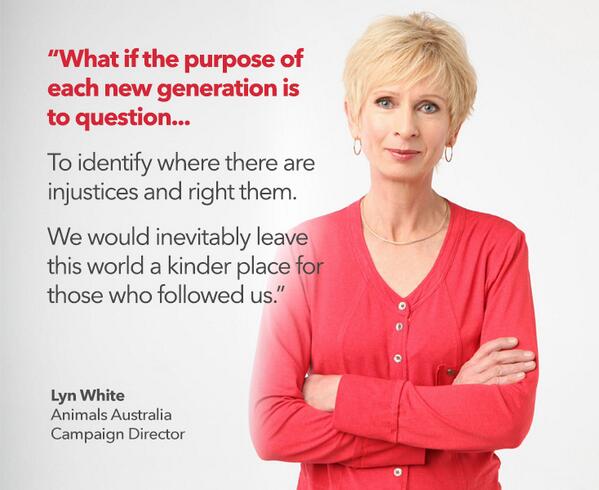 Australian Humanist of the Year 2019

Copyleft with copyright components. If you copy please acknowledge this source.